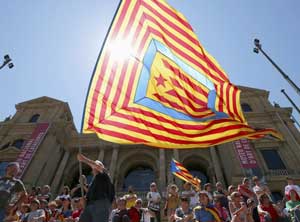 The regional government in the autonomous community of Catalonia has revived efforts to seek independence from the rest of Spain and has set a date of 1 October for a popular vote on the subject.

Under continued pressure from civil society groups, as well as from within the ruling coalition and allies from the radical Popular Unity Candidacy party (Candidatura d’Unitat Popular: CUP), regional government president Carles Puigdemont has announced that Catalonia intends unilaterally to hold a popular vote on 1 October in which local residents will be asked: “Do you want Catalonia to be an independent state, in the form of a republic?”.

In calling the ballot, Puigdemont has veered away from a softer strategy, previously employed in the region, of holding new regional elections in Catalonia and presenting these as referenda, of sorts, on independence. However, he has also avoided formally ratifying the planned consultation, in contrast to the 2014 non-binding vote on the same issue, for which then-president Artur Mas gave immediate signed confirmation.

The revived efforts for a new independence vote in Catalonia started in October 2016 when the regional government approved a resolution to hold what it described as a binding referendum on the issue.

Want to read more? For analysis on this article and access to all our insight content, please enquire about our subscription options: ihs.com/contact 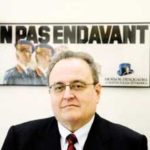 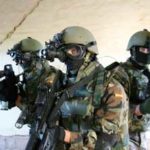 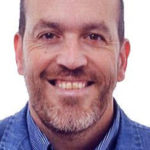 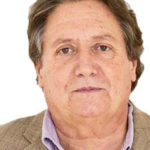 “Han apostat per la subordinació, i no per la coordinació” 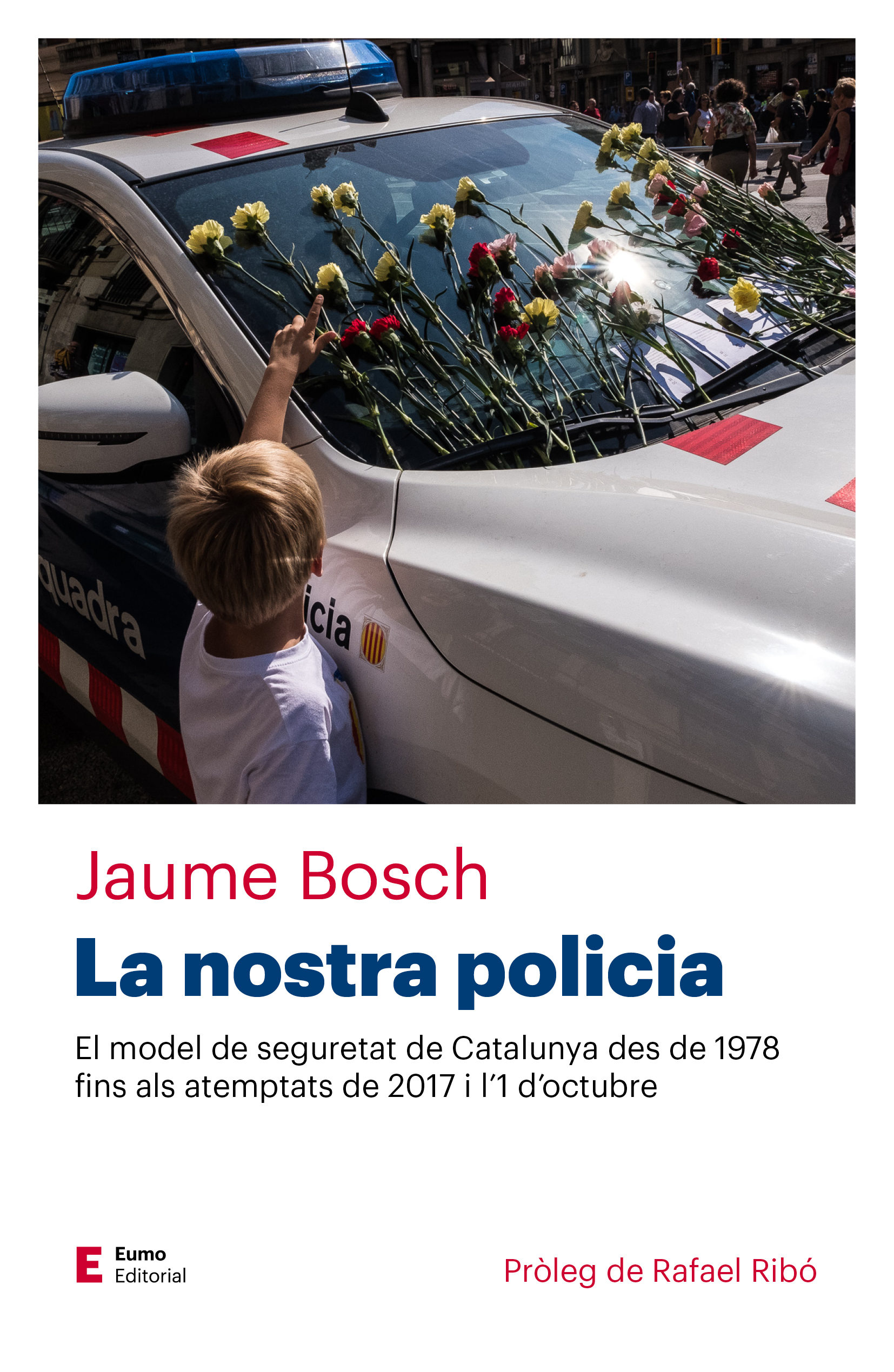 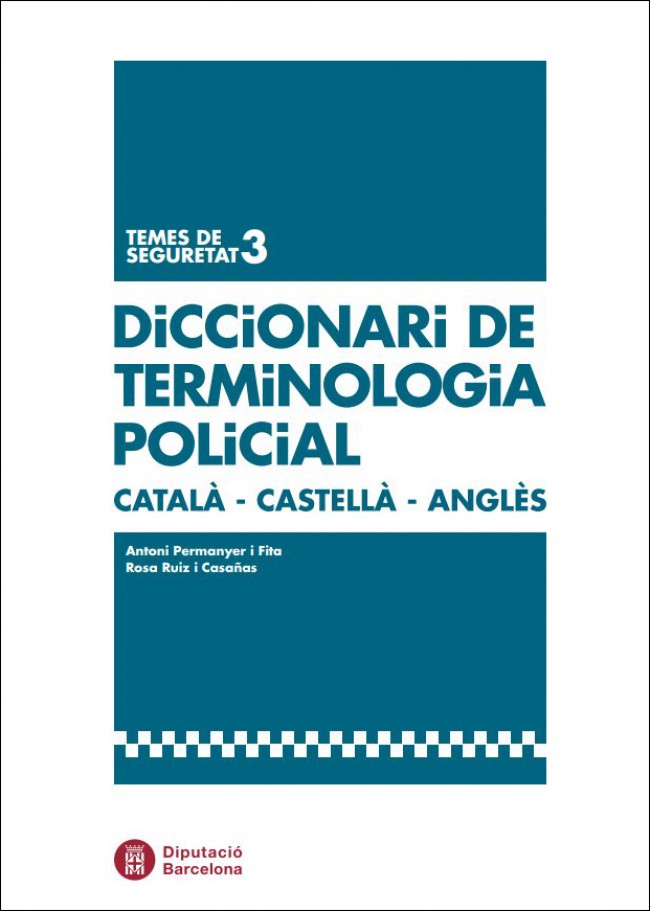 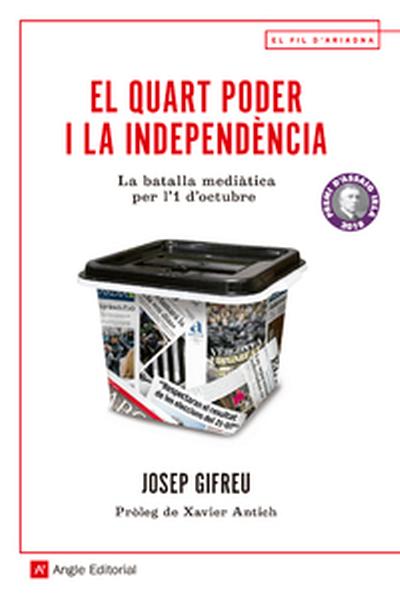 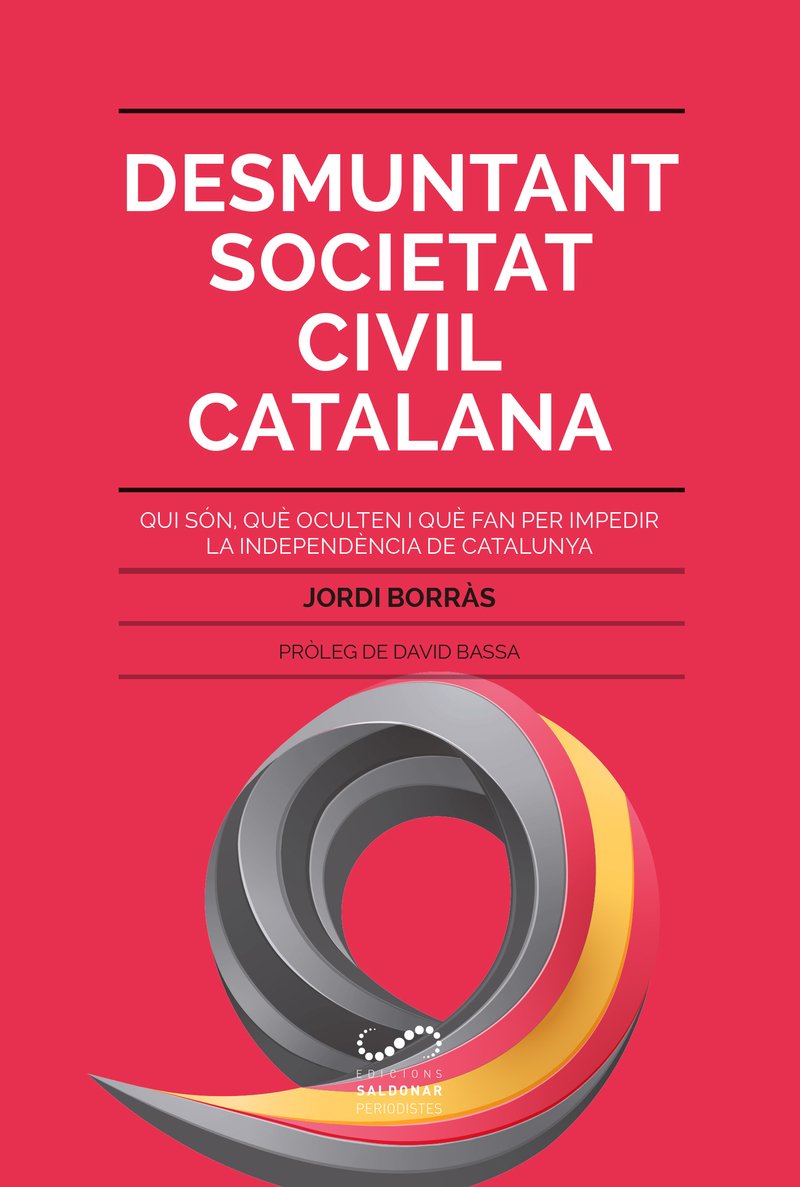 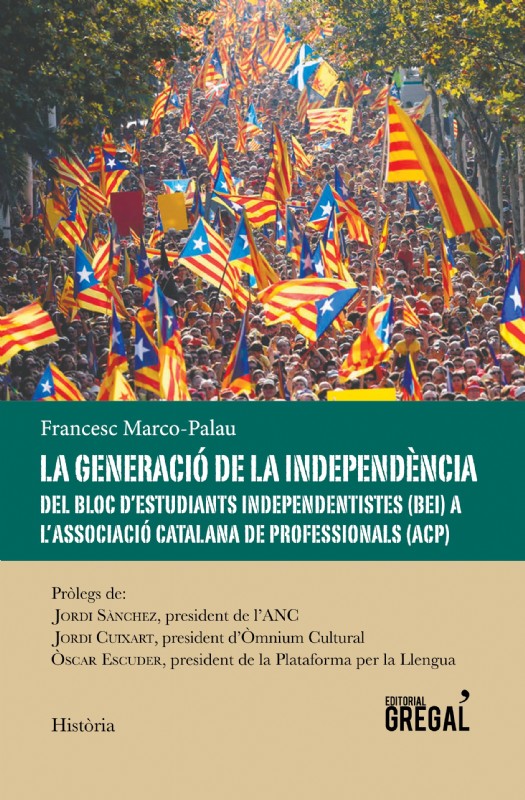 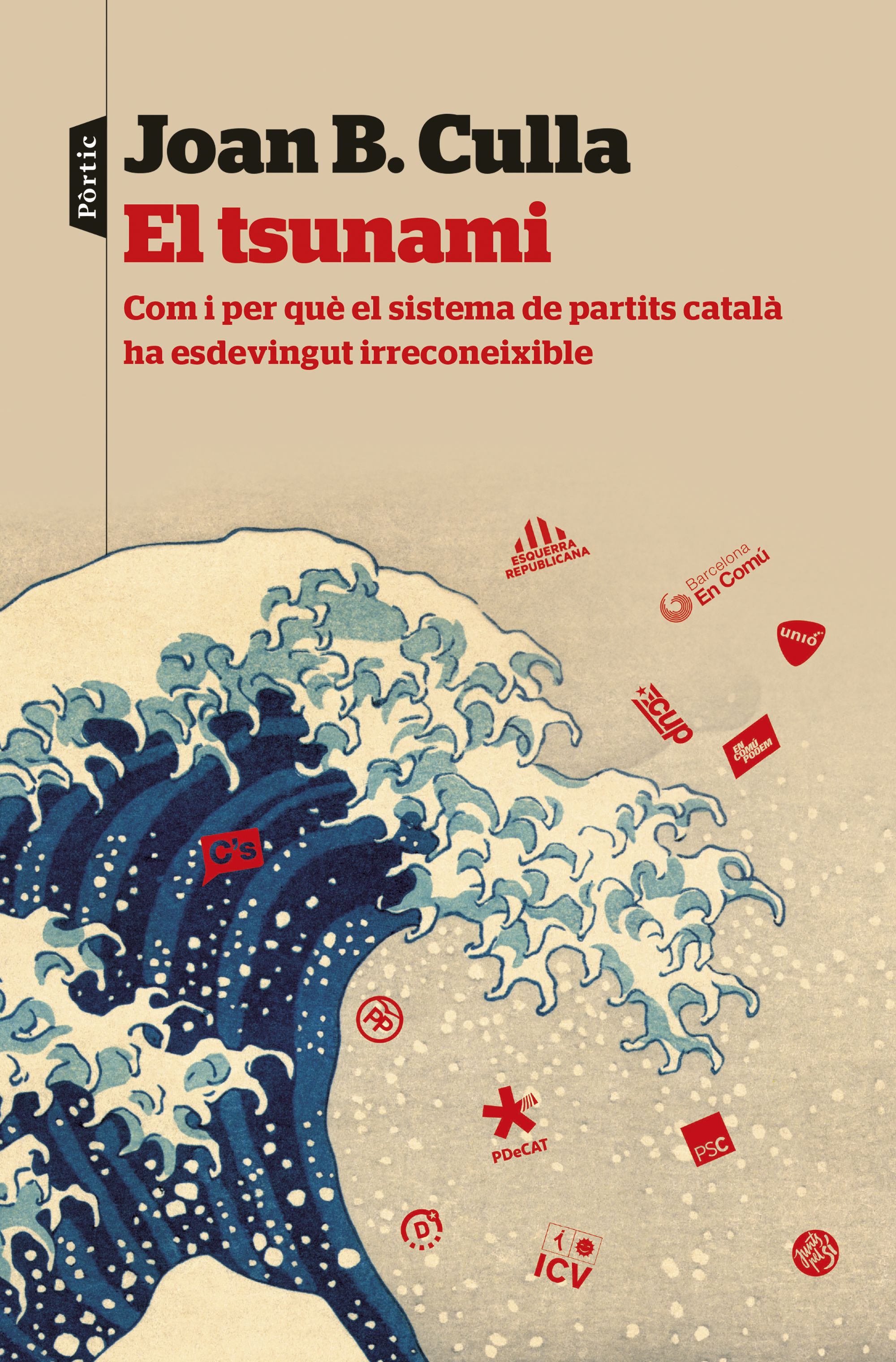 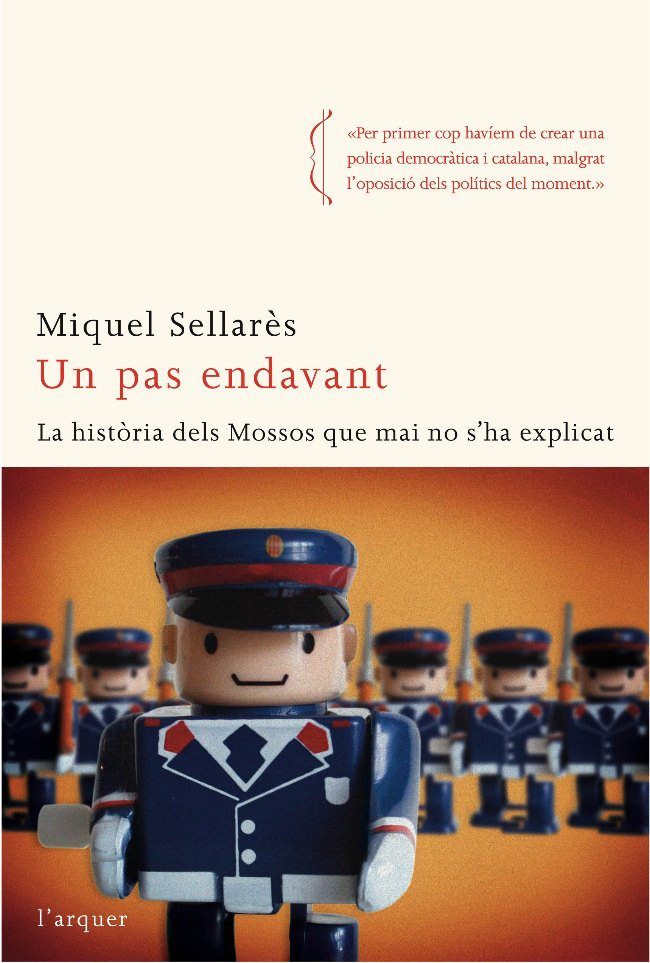